rendog
に公開 2021/05/05
Minecraft Hardcore SMP: Rendog and Martyn pay a visit to the Village People to cash in on an important deal made in the first Session and are soon surprised and delighted by a very special delivery brought over by Etho and friends in the dead of night! This changes everything! 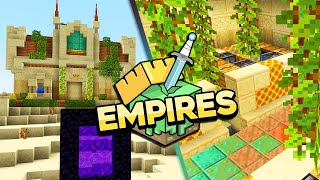 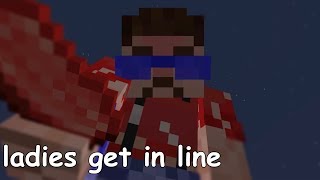 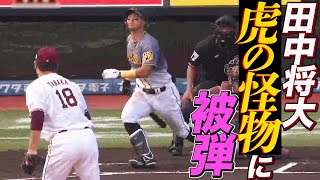 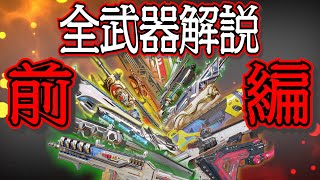 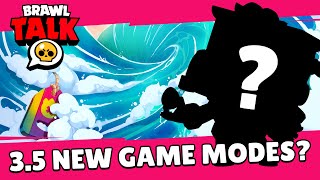