Apex Legends
に公開 2021/04/22
There’s nowhere to hide this season, Legends. Ready to find out if you’re predator or prey? Discover your true nature when Apex Legends - Legacy launches May 4!
Valkyrie, daughter of notorious Titan Pilot Viper joins the Games. Take advantage of her jetpack to own the sky and rain missiles down on your foes. Master the new high-precision Bocek Bow to skewer your opponents and drop into an Olympus mysteriously transformed. Plus grab the latest Battle Pass and prove yourself in Ranked.
And get ready to go beyond battle royale.
Apex Legends™ is a free-to-play battle royale game where legendary characters battle for glory, fame, and fortune on the fringes of the Frontier. Play for free now on Xbox One, PS4, and Origin and Steam for PC.
Learn more about Apex Legends - Legacy: x.ea.com/68308 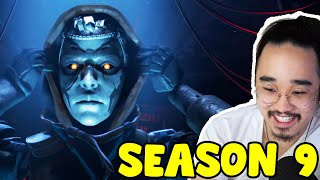 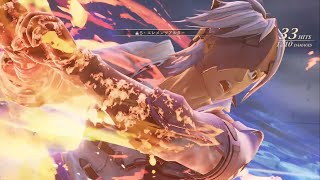 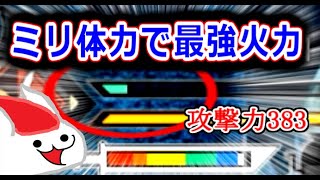 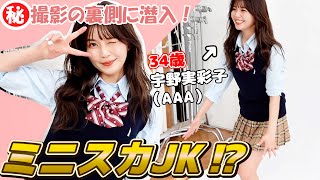