PGX
に公開 2020/05/01
Here's a compilation I made of all Assassin's Creed cinematic trailers that we've seen so far. This video was inspired by the new AC Valhalla trailer, because it looks amazing as always. So I wanted to make this, to show some appreciation for these incredible CGI trailers, that we have always been getting for Assassin's Creed.
Which trailer is your favorite? Comment down below! 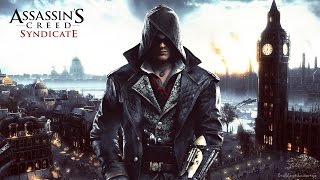 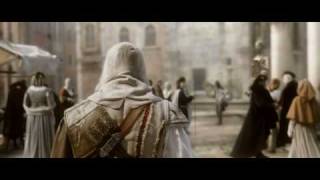 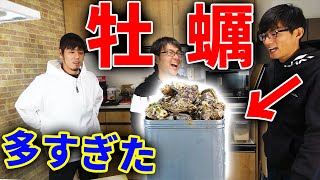 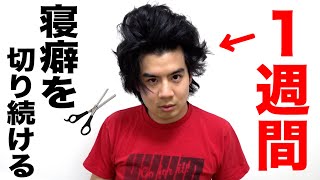 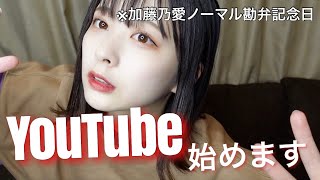